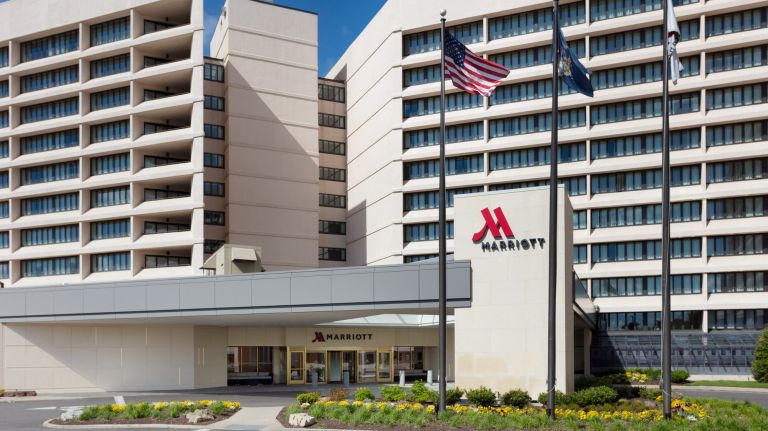 
The 615-room hotel, one of the region's largest, shut its doors in mid-April citing "unforeseeable business circumstances prompted by COVID-19."

Thirty-five of the more than 200 employees laid off because of the closure were called back to work, Ernie Catanzaro, vice president of Blue Sky Hospitality Solutions, a management firm run by hotel owner Navika Capital Group, said. 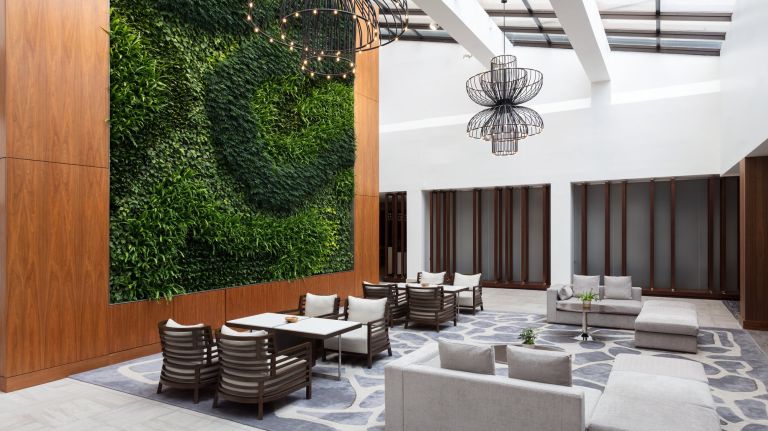 As business rises, the company plans to call more employees back to work, he said.

For management, the hotel closure was an opportunity to renovate — a $500,000 investment, Catanzaro said.

"We took advantage of that time to deep clean the hotel, top to bottom, upgrade several areas ... from buying all new equipment for the fitness room to landscaping and beautification of the property's exterior, painting, and repaving the parking lot," he said.

"These were all upgrades that would've been difficult to do or which would've taken a lot longer to complete if the hotel was open."

The hotel's general manager, Mark Kulekci, said though New York State has not established reduced room rental limits for hotels as part of reopening guidelines, he expects that occupancy will remain at a 20% to 30% range.

"We have some reservations on the books and we're hoping for the best but, realistically, we know it will take some time for the number of bookings to be anywhere close to pre-COVID levels," Kulekci said.

During the peak of the pandemic in New York, most of the major hotel chains on the Island remained open despite operating with skeleton crews; many of them rented rooms to essential workers, some at cost, and others for free.

"Which is good to see because it means that while travel is still down, it's improving slowly," he said. "And though the market is still very vulnerable, due to more staycations versus traveling abroad or to the Caribbean, the East End and the Hamptons, Montauk area is beginning to see some pickup."

People are looking to get out and about but are still seeking safe environments and accommodations with high cleaning protocols, he said.

After the reopening at the Marriott in Uniondale, Marriott guests wanting to minimize contact with hotel staff can opt for mobile check-in and forgo housekeeping services, Kulekci said.

At the front desk, employees will tend to guests from behind plastic barriers, and throughout the facility social distancing markers will line the floor, reminding guests to stay at least 6 feet apart.

"We'll also have several hand sanitizing stations in common areas like the lobby ... only four people to an elevator, things like that," he said.

"Our goal is to provide the same friendly service we're known for but with that added level of safety and COVID-prevention, that's in full compliance with CDC guidelines."

The restaurant and bar will not reopen for the time being, Kulekci said.